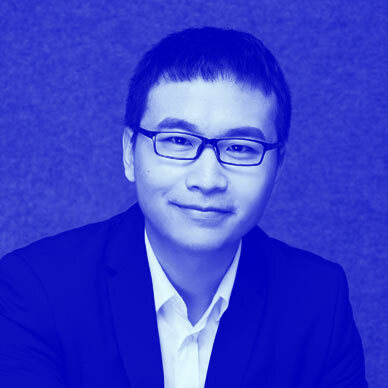 Over the past 10+ years, Chen has worked in the Voice and Conversational AI fields as an engineering leader and hands-on developer across companies of different scales, from FAANG to Fortune Global 500 to tech startups. At Apple, Chen spent nearly six years on the Siri team, serving as the founding member of the Siri Chinese NLP team and contributing to the initial Siri implementation for Apple Watch, HomePod, and new generation Apple TV. At Midea, the world’s largest producer of robots and appliances, Chen also built and led conversational AI teams in the US and China, supporting 8 Business Units and 30+ products.

When he’s not playing with the exciting technology at RAIN, Chen plays a number of sports, from soccer and basketball to ping pong, or sometimes he even loves to watch people playing soccer while serving as a USSF Certified Referee.