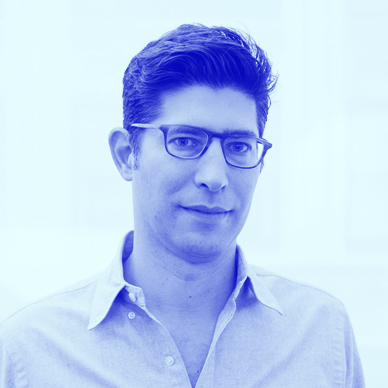 Nick Godfrey is a founding partner at RAIN and serves as the company’s Chief Operating Officer, managing growth, talent, finance and day-to-day operations.

Prior to joining RAIN, Nick worked as a producer for ESPN on a variety of programs including Cold Pizza, Sportscenter, and the Stephen A. Smith Show. In 2002 he was part of the original team that launched Viacom’s mtvU college network, the largest and most comprehensive media network exclusively for college students.

Nick graduated from the S.I. Newhouse School of Public Communications at Syracuse University in 2002 with a degree in broadcast journalism. He currently supports his alma mater by sitting on the Newhouse Advisory Board and the Newhouse Professional Development Council. Nick is also committed to the Center to Prevent Youth Violence, and serves on their Board of Trustees, as well as their Young Executive Board.

When he isn’t running day-to-day operations at RAIN, Nick can be found on the links perfecting his golf swing.